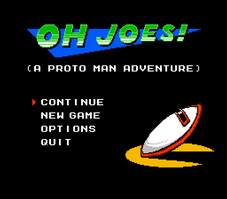 OH JOES! (A Proto Man Adventure) is a short Mega Man fangame that sends Proto Man on a mission to reclaim his stolen Proto Shield from a fortress full of Joes. It's more of a puzzle and strategy game than it is a traditional Mega Man game—you CAN force your way through everything, but the challenges are specifically designed to get you to think before you act. The game is intended to be a solid challenge for experienced players, yet accessible to players of any skill level.

Why a game about Joes? After playing the official games and numerous fangames, I got tired of seeing the same few Joes used in the same few ways (eg, blocking boring hallways, guarding the tops of ladders, and otherwise bringing the pace of the game to a grinding halt). I wanted to showcase some of the different and creative ways Joes could be used, mainly by combining them with a variety of gimmicks from across the Classic series.

The game contains cartoon violence, as well as mild photosensitivity and motion sickness triggers, on par with anything you'd find in the official NES and NES-style Mega Man games.

FEATURES
- 4 levels, each one longer than the last, with multiple paths and lots of secrets*
- 7 types of Joes and around a dozen hazards from Mega Man 1-10
- Three playable characters—Proto Man, Break Man, and an unlockable secret character—each with their own unique characteristics and weapon selection
- Three meaningfully different difficulty settings, catering to players of any ability level
- Original soundtrack by CosmicGem, Flashman85, Jasper Valentine, MiniMacro, and RushJet1
- Original cutscene artwork by Phusion
- Customizable controls** and charge shot SFX; optional Energy Balancer
- Postgame stage select with character/difficulty reselection, allowing you to practice tough spots and collect any missed secrets requiring a specific character
- Randomized gameplay tips between stages and on a Game Over
- Save system that remembers the current stage and how many lives and tanks you have; option to save and quit at any time
- Alternate language options: French (Français), German (Deutsch), and Spanish (Español)
- Game runs at 30 FPS; complaining about it will not double that number, sorry 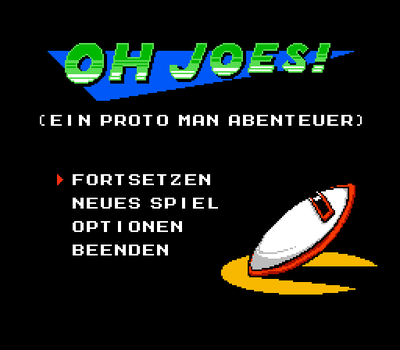 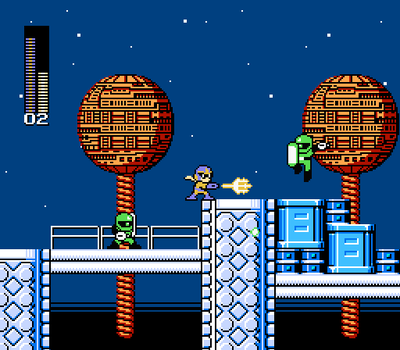 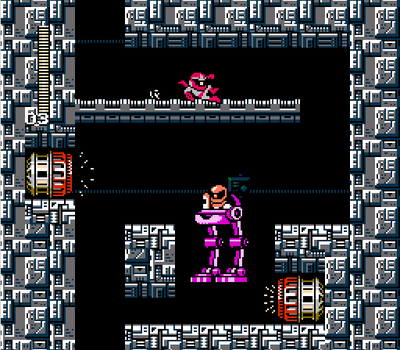 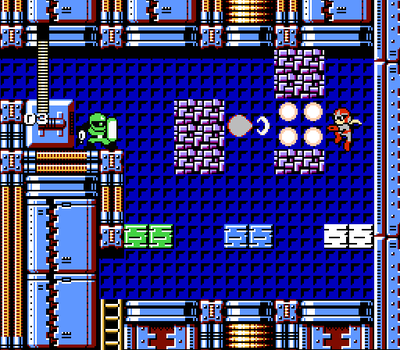 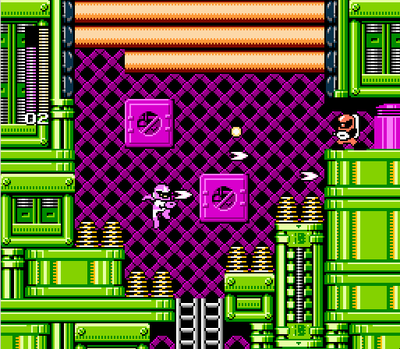 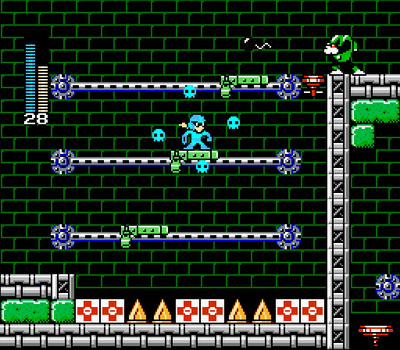 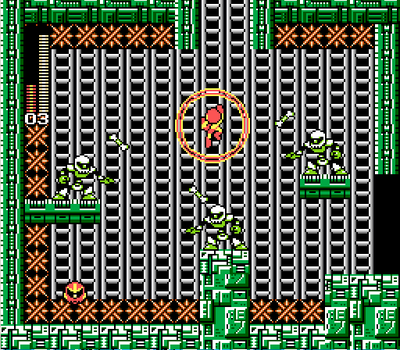 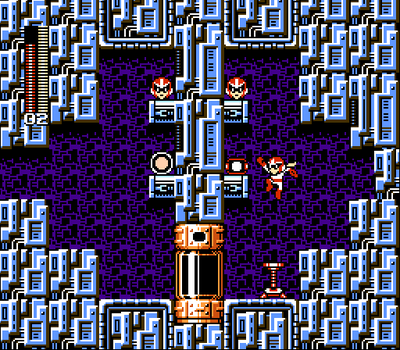 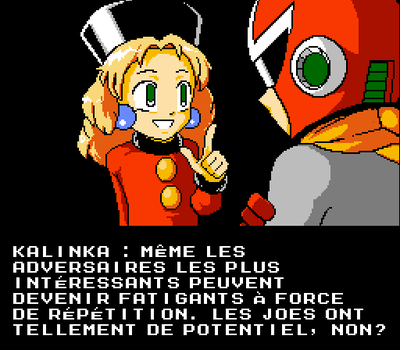